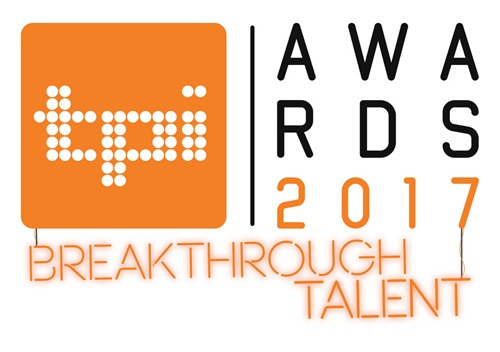 With Production Futures only three weeks away, TPi Magazine are pleased to announce the first two judges for this year’s Breakthrough Talent Awards.

Don’t forget, there is still a chance to put yourself forward for this year’s awards. Entry forms can be found at www.productionfutures.co.uk/awards. 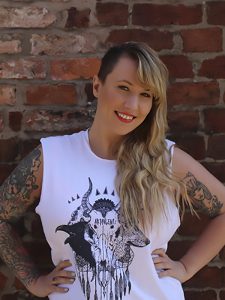 Kel Murray is the Editor of TPi Magazine, the leading live event and touring industry publication. She has seen hundreds of shows in a professional capacity over the course of her career and spends her days interviewing touring crew and creative minds of a technical persuasion. Over her 7-year stint at TPi (leading on from the world of music journalism), she has been able to witness what it takes to make it on the road and has seen some brilliant careers flourish in the spotlight. 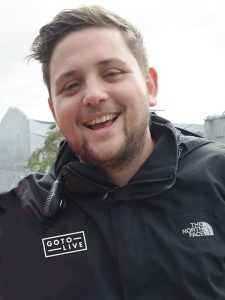 Ryan Esson is an industry-leader when it comes to event production management. Having started his own career in his native Leeds, he has gone on to deliver some hugely successful events on the UK’s festival calendar including Festival N.6, Parklife, Transmission: Live From Jodrell Bank and even the TPI Awards. He now runs GoTo Live, a successful live event management & production company.

Main Stage brought to you by 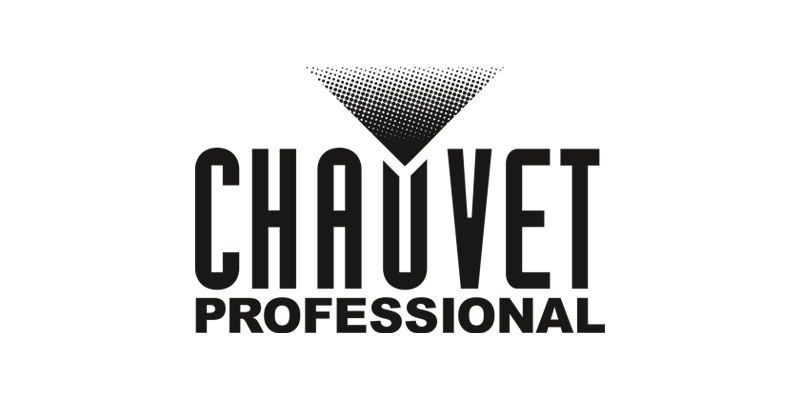 Bar brought to you by 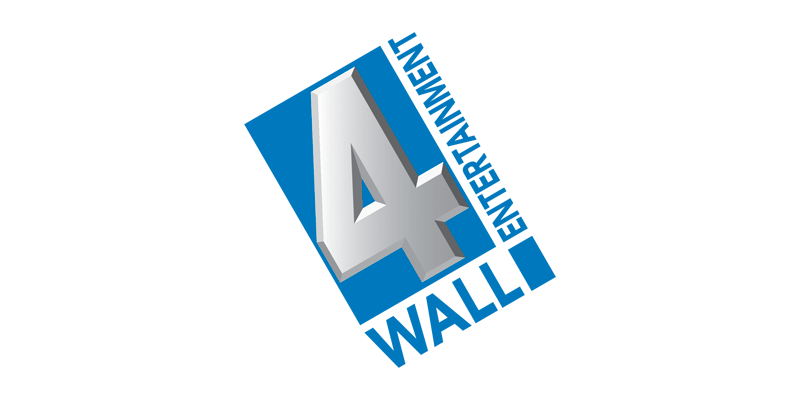 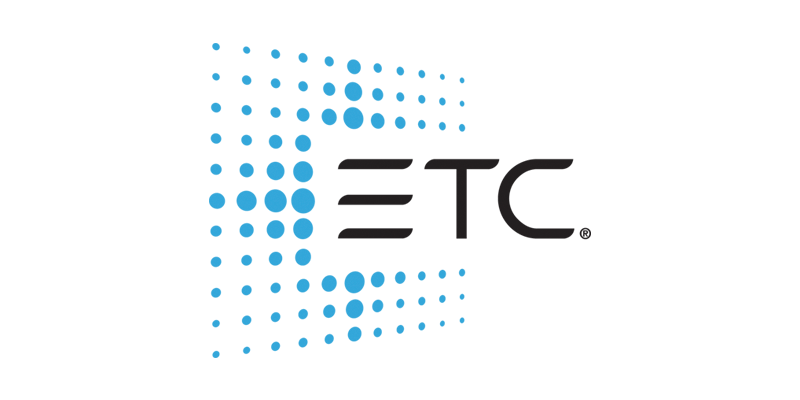 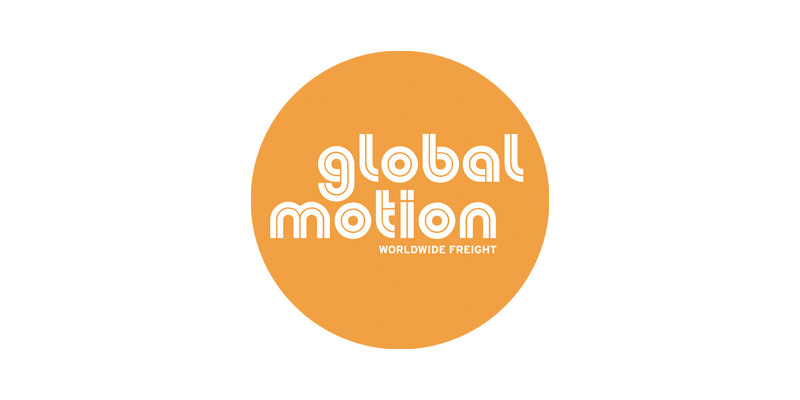 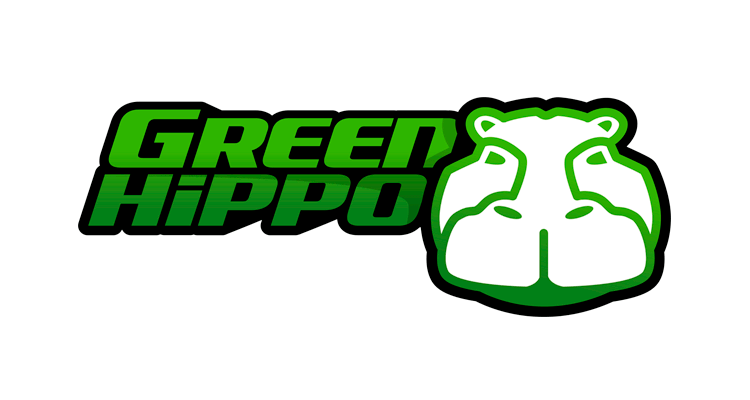 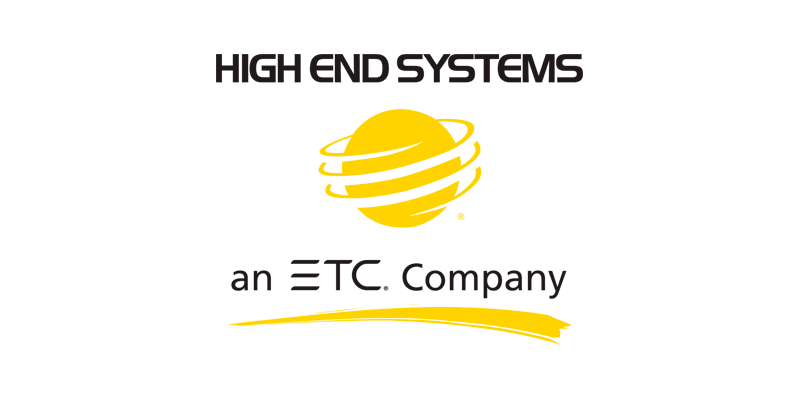 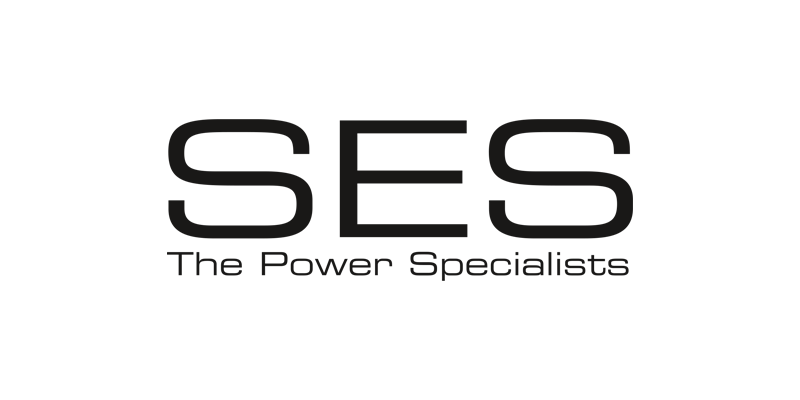 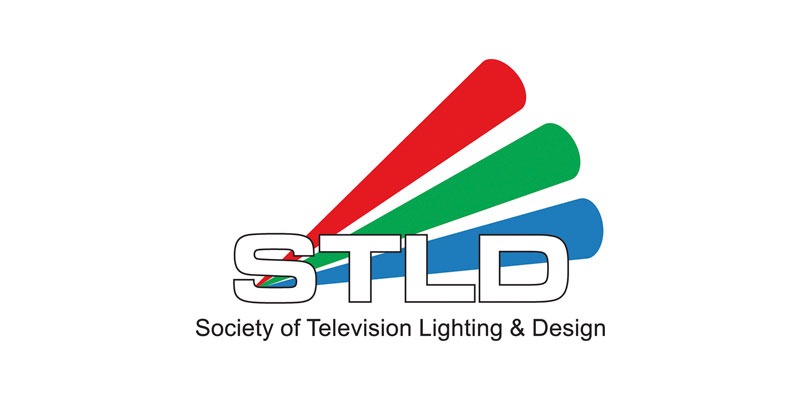 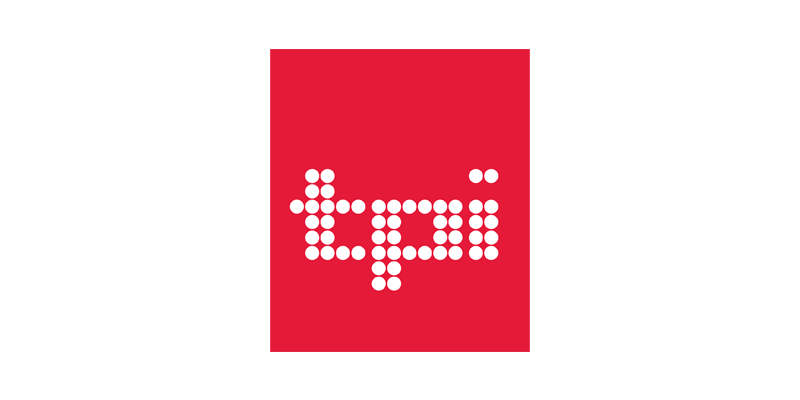 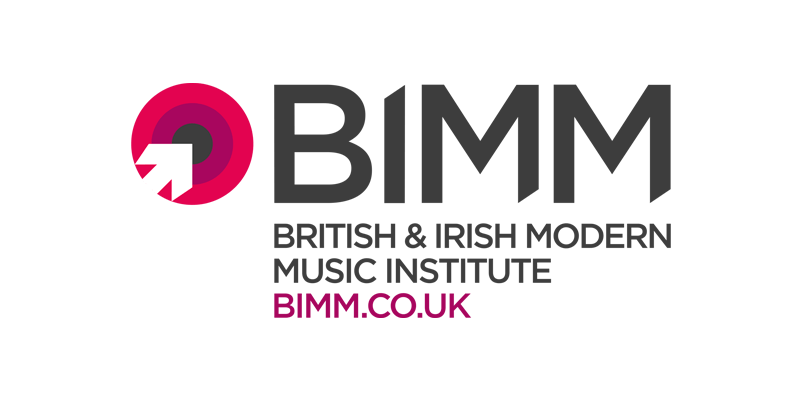 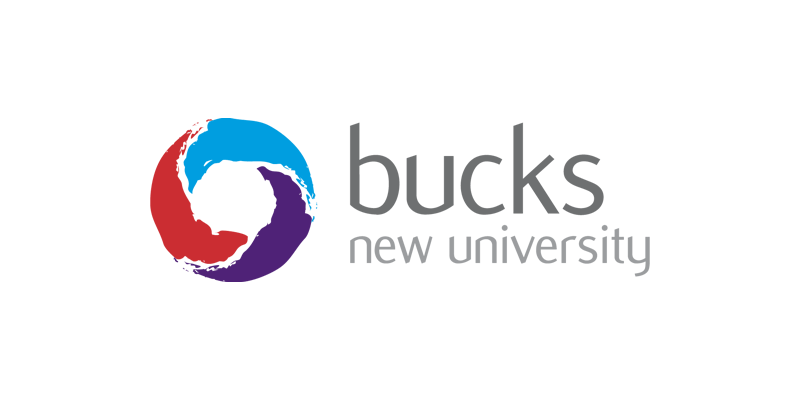 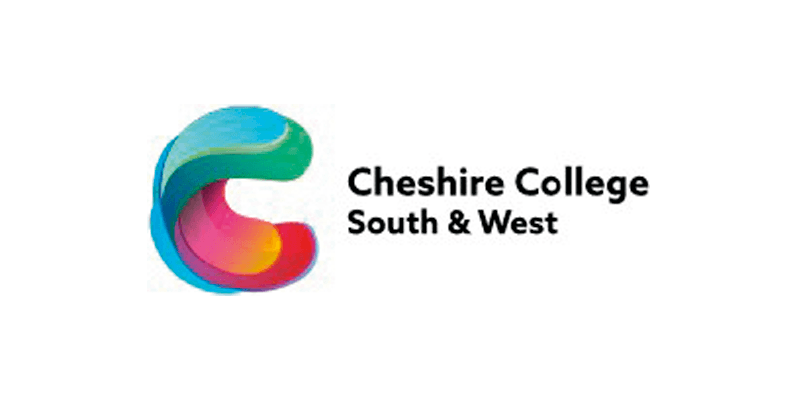 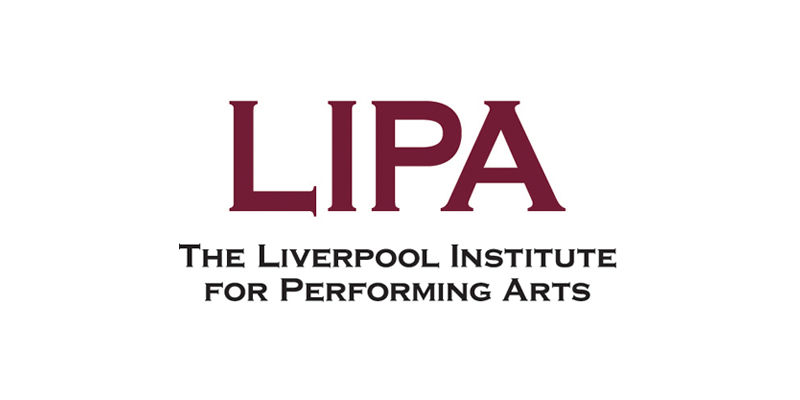 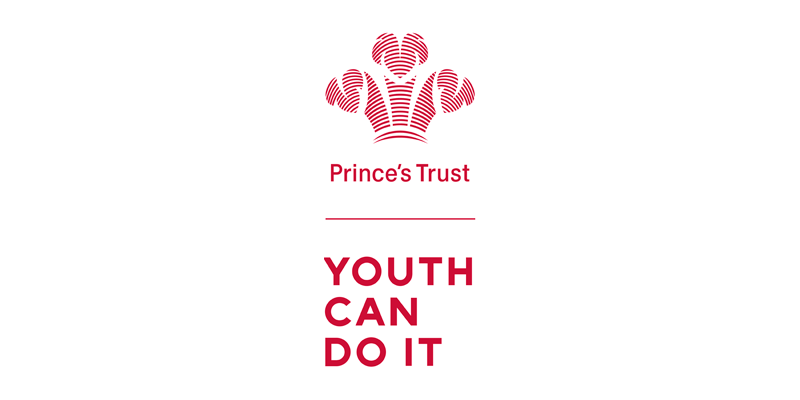 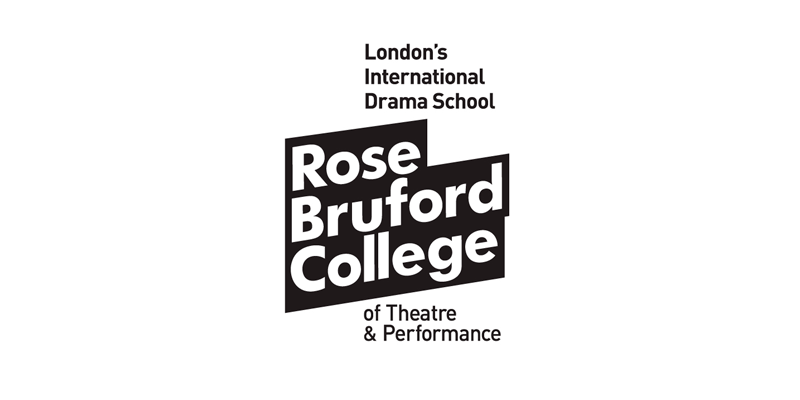 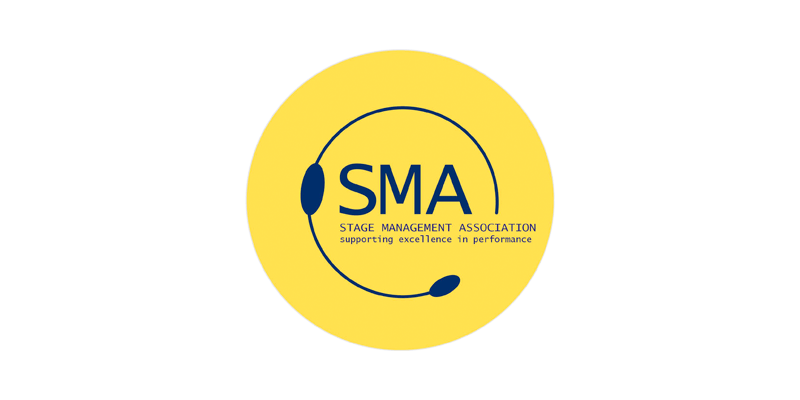 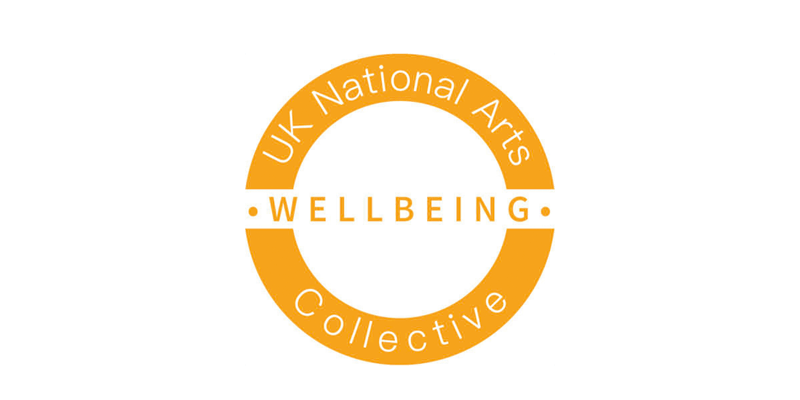 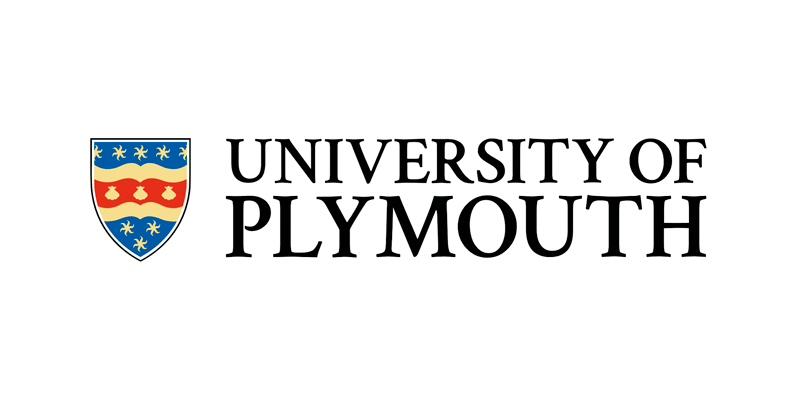 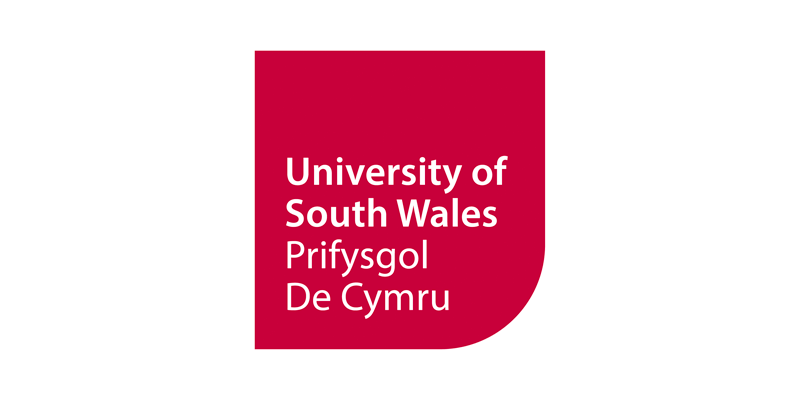