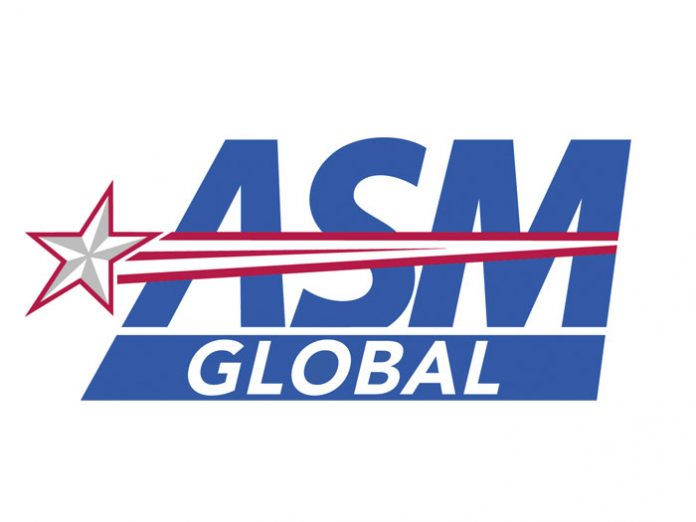 As the world continues to emerge from the two-year pandemic, ASM Global has announced plans six months in the making for ASM Global Presents: The Next Great Opportunity, an unprecedented three-day international “collaborative job fair” encompassing four continents internationally from 15 – 17 February 2022.

Aimed at helping address the global staffing shortage that many companies in a variety of industries face, ASM Global leadership hopes that the unique global search will surface diverse talent and expand the company’s reach within its local communities and herald the return to the live-entertainment experience stilled by the COVID pandemic.

“The return to live is just what the world needs,” said ASM Global CEO and President Ron Bension. “There’s a thrill, an excitement, that makes this business feel communal for everyone involved. Our hope is that ‘ASM Global Presents: The Next Great Opportunity’ helps ignite that excitement.”

The event will enable venues to fill a wide range of roles from hourly to salaried levels with highly skilled and diverse candidates. The jobs include the areas of operations, business development finance, food and beverage, human resources, sales, marketing, booking, security, guest services, audio visual tech, catering, and more.

U.S., Canada and Latin America are scheduled for Feb. 15 and 16, United Kingdom Feb. 16 and 17, and APAC Feb. 16 and 17. Interested applicants can access the job fair through the following links: